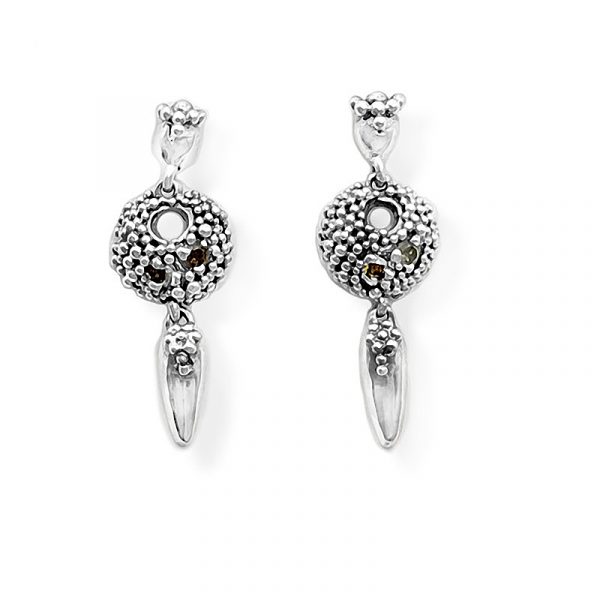 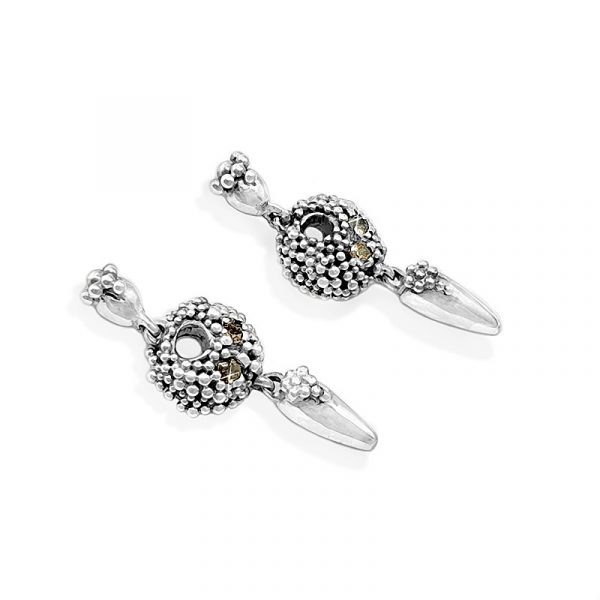 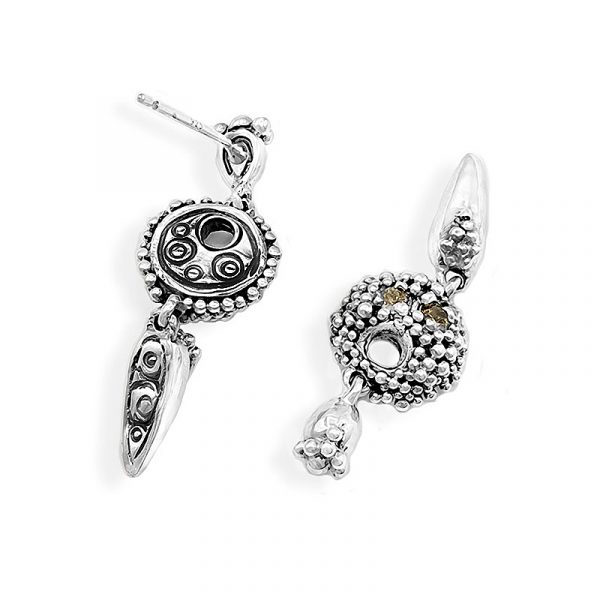 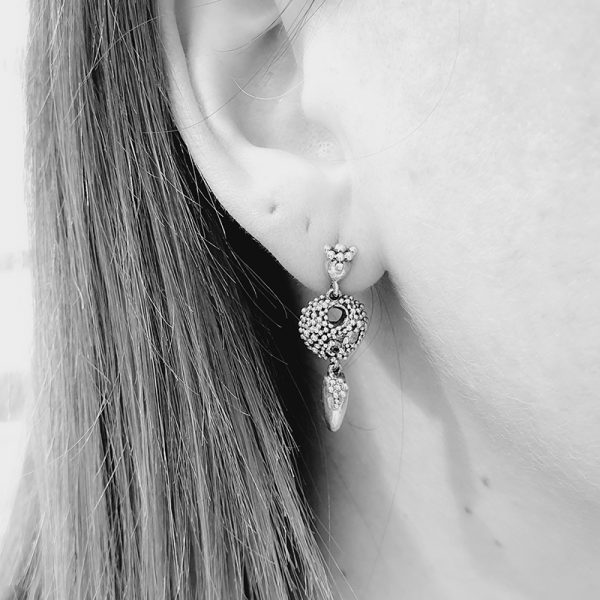 Size
Size guide
Material
When chossing Made-to-order size it will take 1-4 weeks to make and deliver. Select other size for custom sizes and specify it in the note at the checkout.

Lombok Mini Silver and Rough Diamonds Earrings. Decorated with the traditional granulation technique and set with orange, yellow and red sapphires. Supporting artisans and keeping ethnic jewellery alive. Inspiration: This wonderful piece has been inspired by the ritualistic Balinese children’s bracelet. The origins of this twisted adornment can be considered representative of the Indonesian archipelago’s history. To the east of Bali lies Lombok, one of the Lesser Sunda Islands. It was originally populated by the Sasak, and ruled directly by the Karangasem Dynasty of eastern Bali for two centuries. Deeply influenced by designs from Bali, Lombok jewellery adopted the granulation techniques extensively used on the Island of the Gods. At the same time, the pieces have maintained several archaic forms from the indigenous Sasak culture. 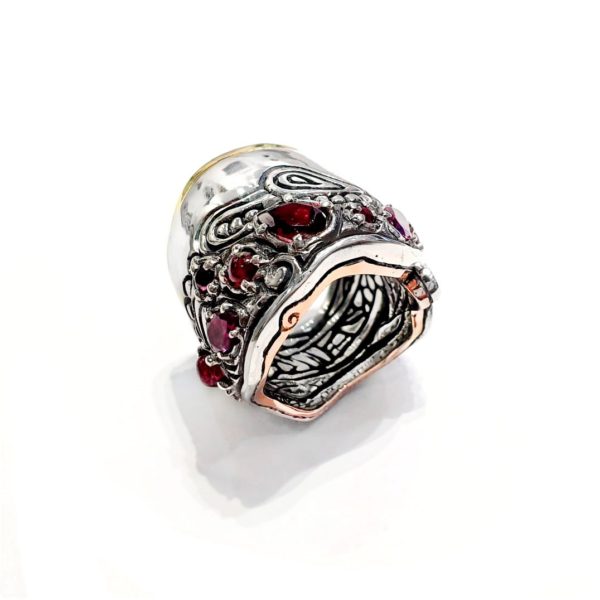 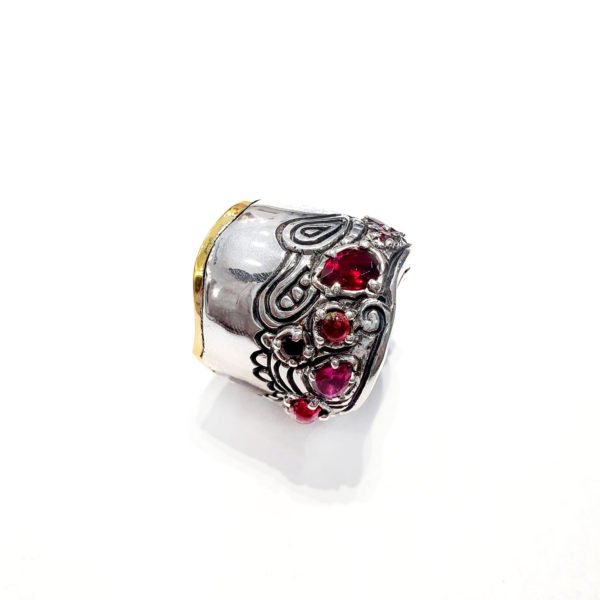 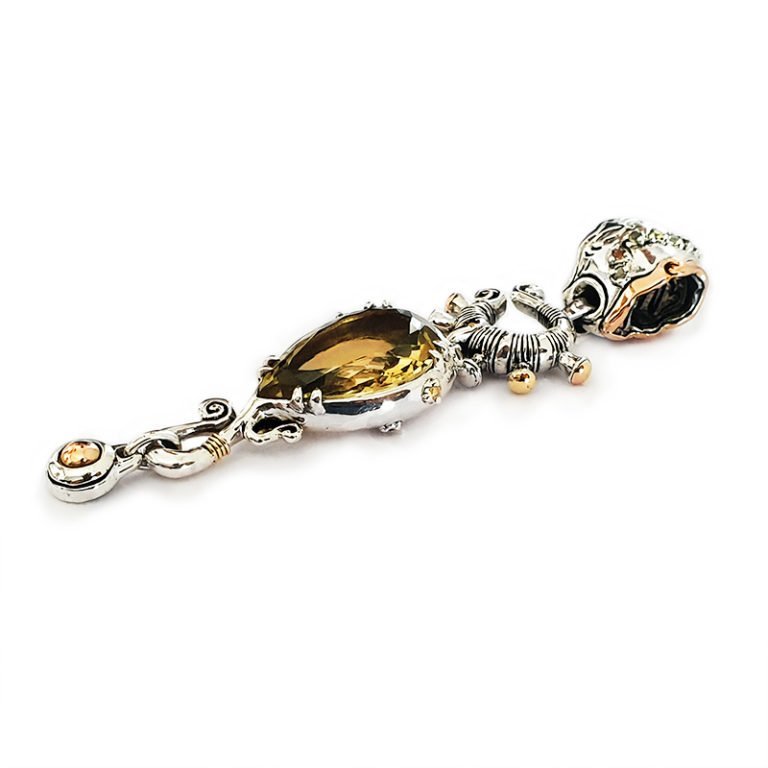 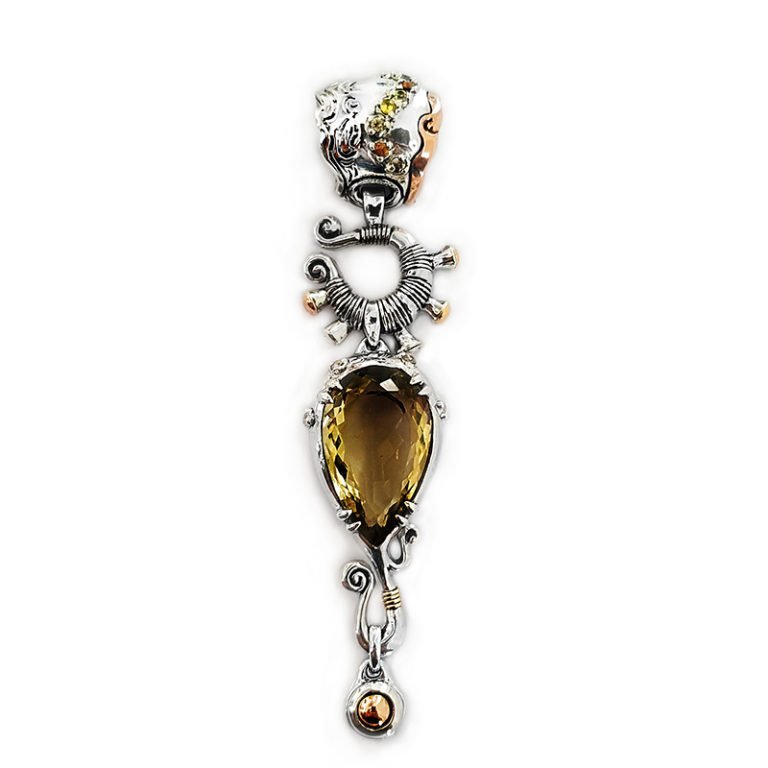 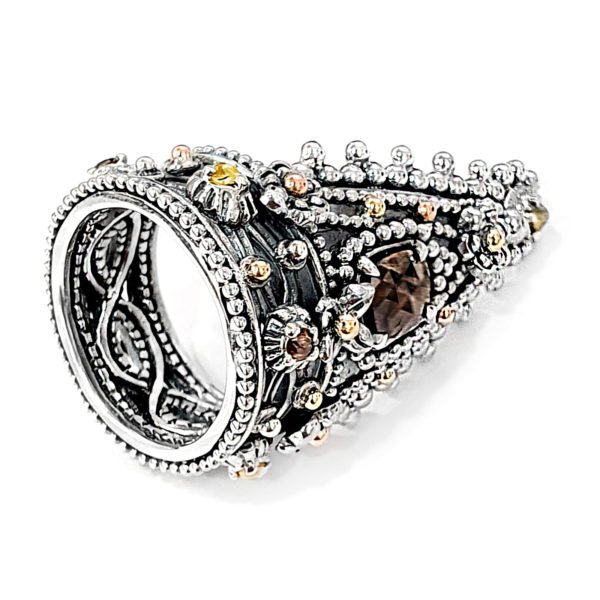 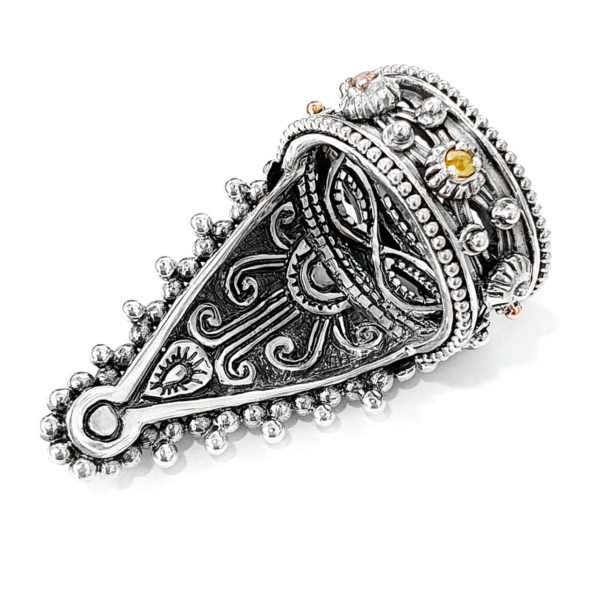 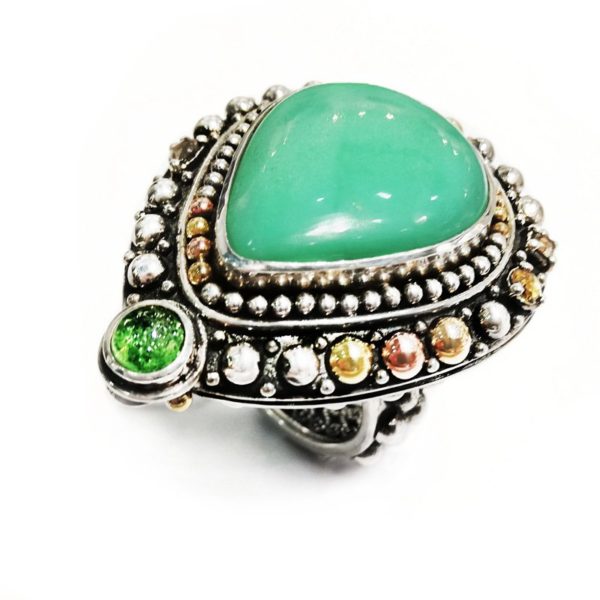 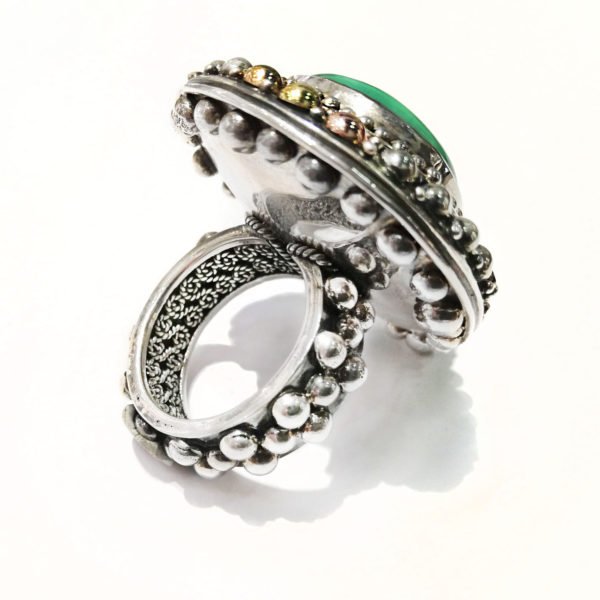 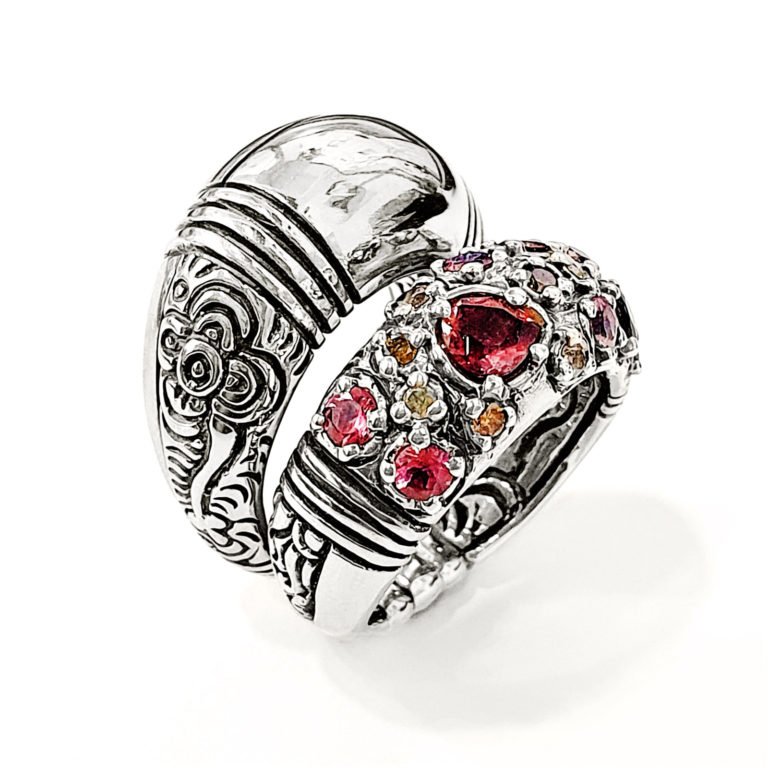 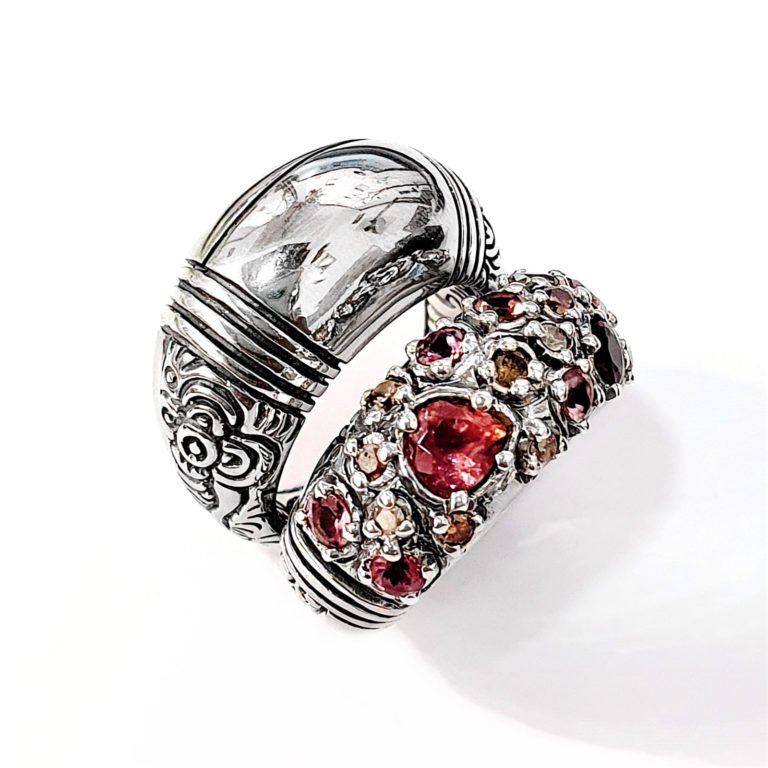 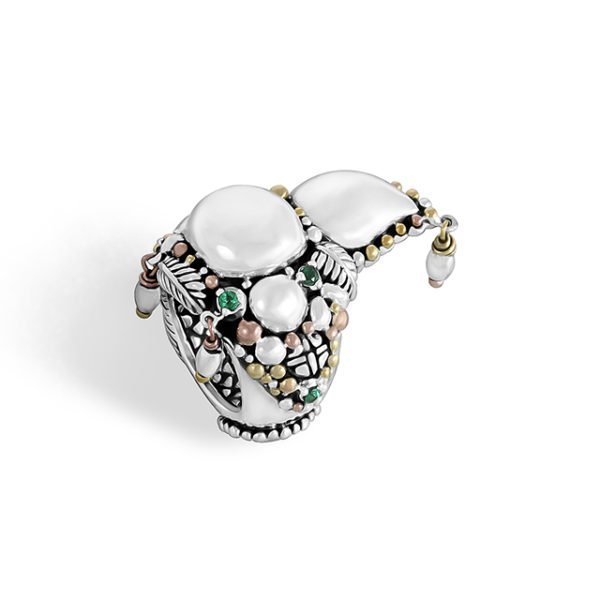 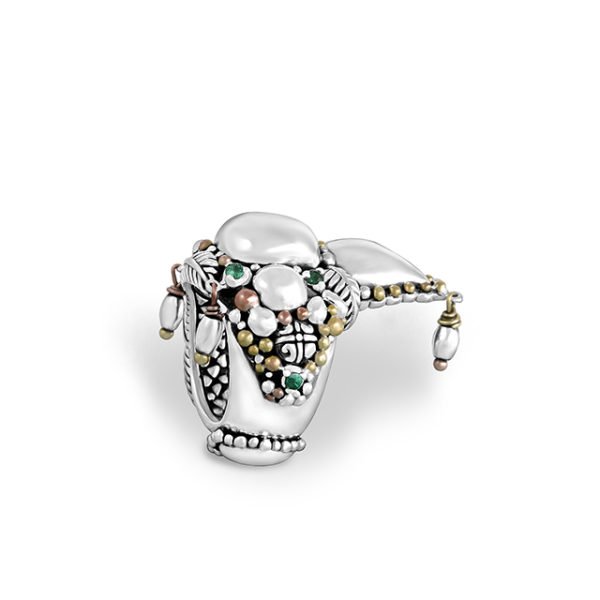 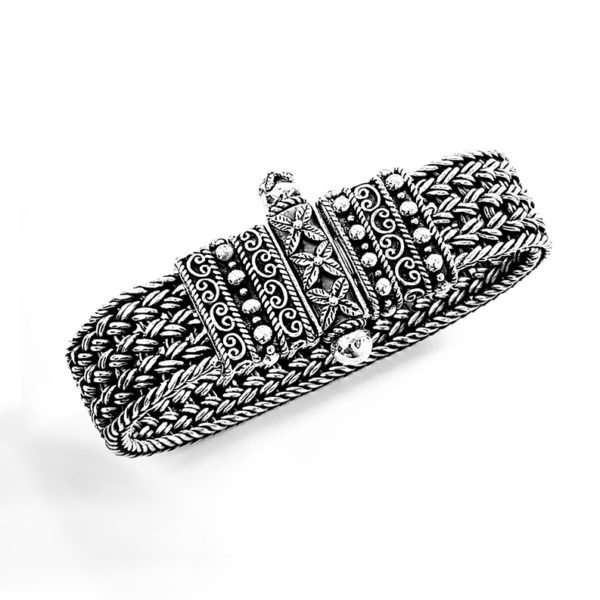 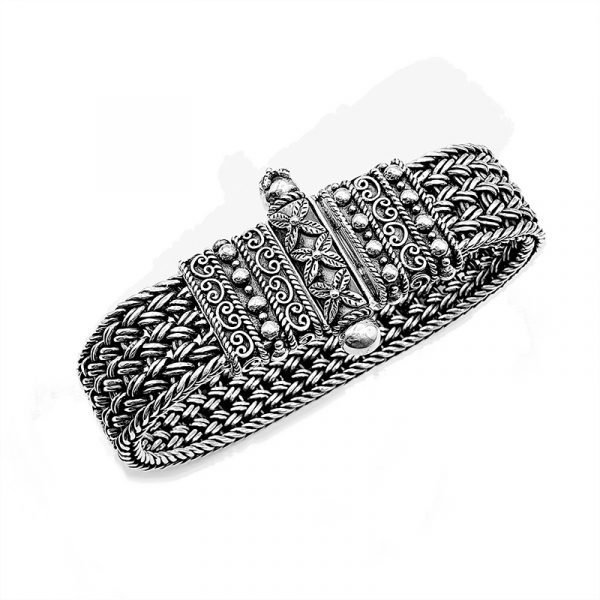 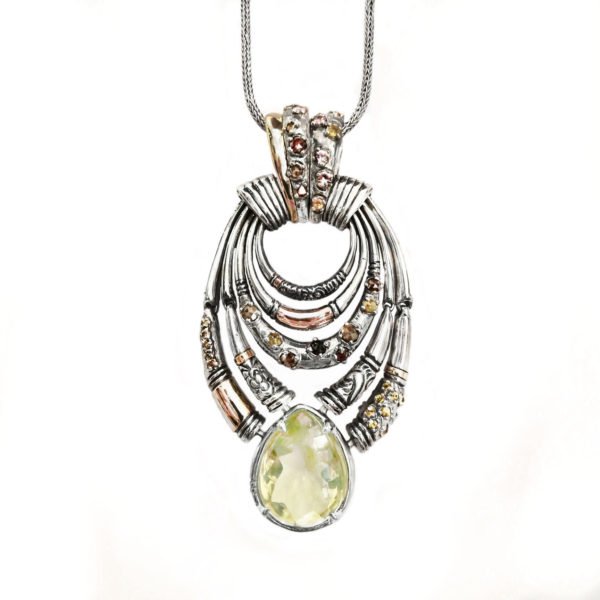 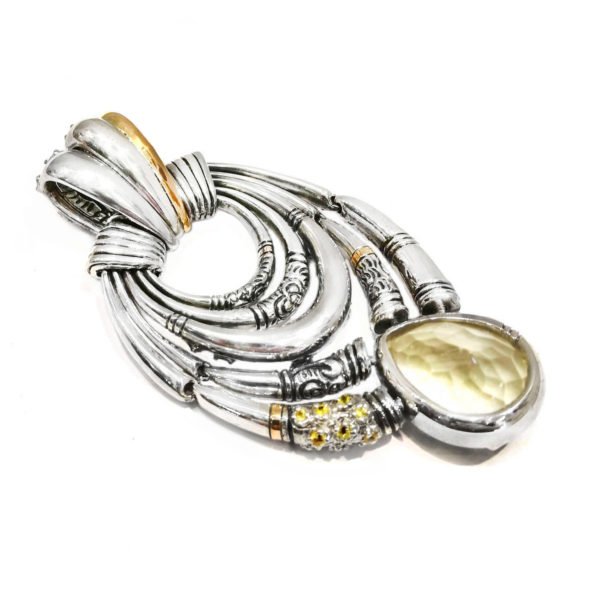